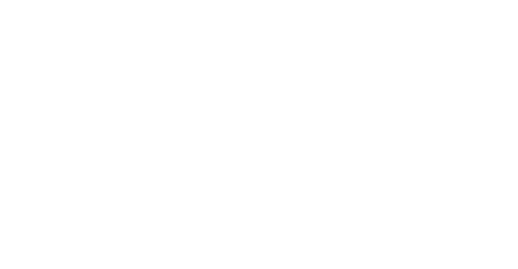 cart
(
0
)
Yourcart
CART
You don't have any item in you cart at the moment.
Product is not available in this quantity.
Meet the artisan

Fur is a durable, natural and biodegradable product.
www.ecogriffe.com

Andréane Lemieux remembers falling asleep under piles of fur coats as a child.

They were everywhere, she says, in her family home; the basement was filled with boxes and crates of them, stuffed to the brim, seeming to take over every nook and cranny. Her grandfather made his debut in the fur business in 1951, opening up a small shop on the St-Marc Avenue in Shawinigan, Quebec. His sons took over in the late 80’s, after apprenticing with him for several years. In 2001, the family launched a high-end brand, HauteGriffe, produced entirely in-house following the designs and patterns cut by Serge Lemieux.

Andréane thus became the third generation of the Lemieux family to join the fur business when she launched a recycled fur line under the name EcoGriffe, which now has two stores in Quebec city, in addition to an online marketplace and the workshop in Shawinigan.

Andréane admits that she has always had a natural attraction to physical objects and textures, and became a designer almost by default. Having never studied design, she says it is something that came innately, a steady progression of ideas and possibilities that she attributes to having basked in the family trade.

As part of the millienial generation, Andréane thinks the conversation about the environmental aspects of fur trade goods is often skewed. Citing petroleum-based fake furs as something to move away from, she argues that the relationship between the environmental concerns and the recycled fashion is not necessarily as oppositional as some might assume. By giving a new life to old garments, Andréane says that this process allows her to provide her clients with garments that have the quality and durability of natural fabrics, while keeping precious fabrics from ending up in the trash.

Thank you! Your submission has been received!
Oops! Something went wrong, please try again.
You can opt-out at any time. For more details, see our Privacy Policy

STORYBOOKLOOKBOOKCOOKBOOKNOTEBOOK
Meet the TeamTerms & ConditionsContactAdvertisePrivacy Policy
We are a participant in the Amazon Associates Program, an affiliate advertising program designed to provide a means for us to earn fees by linking to Amazon and affiliated sites.COPYRIGHT © 2022 VENUE AND MENU INC. ALL RIGHTS RESERVED.